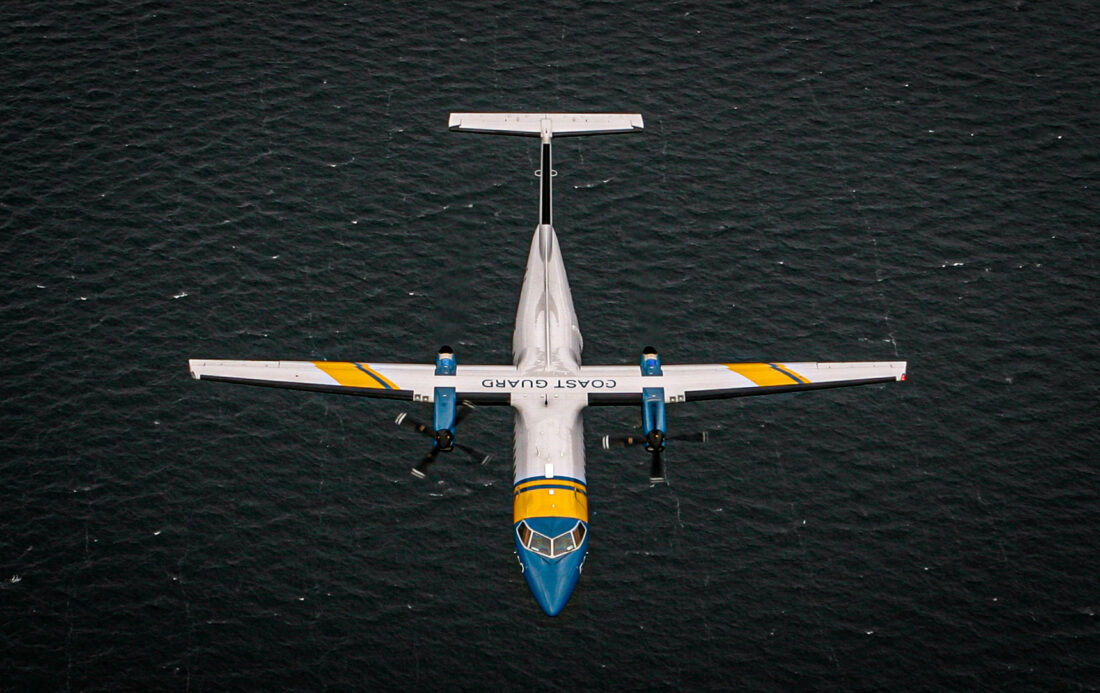 “In these times of unrest, we want to highlight a positive event from the past week.

During a patrol south of Gotland on Wednesday, the crew on board KBV 503 overheard an alarm call about a person that had fallen overboard from a sailboat at the southern Midsjö banks. There was a strong sea breeze in the area with a northerly gale.

KBV 503 set course for the site and prepared for the lowering of a life raft. They arrived after about 20 minutes as the first unit and began searching the area visually and with sensors.

Despite the conditions, one of our system operators managed to see something in the water and gave the position to the sea rescue helicopter Lifeguard 004 that had joined. The person was discovered shortly afterwards by them thanks to his floating overall with a neon yellow hood and was taken to Karlskrona hospital.

The crew on board KBV503 say that they hope the person recovers and thank the Swedish Maritime Administration’s Joint Rescue Co-ordination Centre (JRCC) and the sea rescue helicopter Lifeguard 004 for good cooperation.”